Around 1970, cold twisted deformed (CTD) was developed in Europe and sold under the brand name TOR steel. Many mills in Europe adopted this process with some automation of twisting and bundling facilities. However, this had a short life in Europe where it was developed. In this process, the yield strength is raised to desired levels by cold working or cold twisting but at the cost of ductility. The resultant total elongation values were a poor maximum of only 14% was specified for yield strength of 415 N/mm2 and still lower for the desired level of 500 N/mm2. Thus Europe was forced to abandon use of CTD bars within a few years of its development by about 1974 after which quenching technology was developed and subsequently hot rolled bars have been in use all over the world since the last 40 years.

TOR has also been a major reason for the scale of destruction in Pakistani natural disasters and calamities. A prime example of this is the 2005 earthquake in northern Pakistan which killed over a 100,000 people and left more than 3,500,000 people homeless. Had better quality of steel rebars been used, it just might have been possible for the scale of this destruction to tone down a bit. 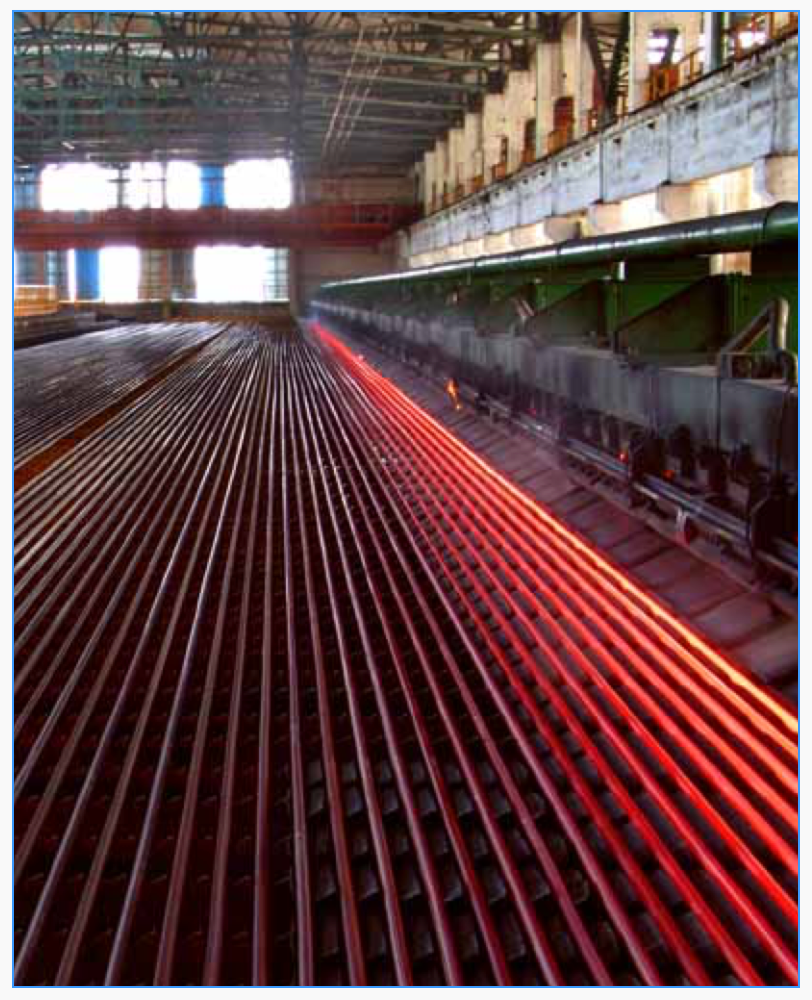 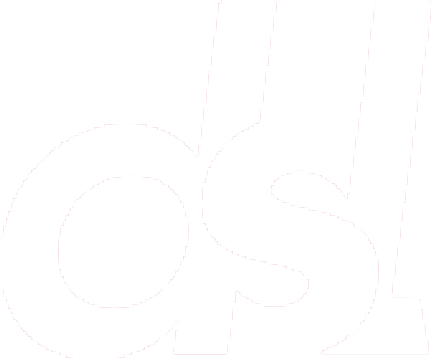 Enhanced Resistance to Discoloration and Rust 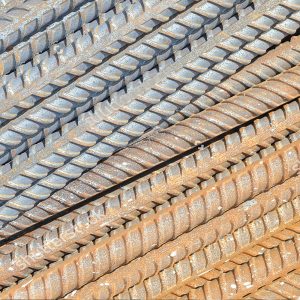 It is the change in colour of thin surface oxide layer due to atmospheric exposure without any negative effects on the material properties. Discoloration effects a thin surface layer only without penetration into the material and does not affect the main characteristic of the bar. 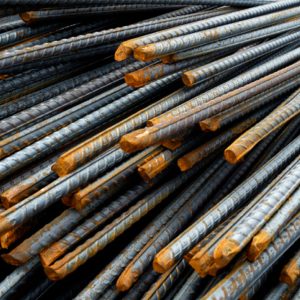 It is the result of severe reaction between material and the atmosphere leading to degradation of material properties. It results from the interaction of the rebar material with the corrosive environment and its effect penetrates into the material and thus degrades its properties.

You can call our office numbers during Weekdays (Monday – Friday)